Skip to content
Watch video online
Functional electrical stimulation (FES) involves delivery of short electric impulses over the motor axons to generate muscle contractions and movements such as reaching and grasping. Our work has shown that recruitment of muscles using FES goes beyond simple functional contractions, with evidence suggesting re-organization of cortical and spinal reflex networks after the stimulating period. It is believed that long-lasting cortical re-organization (neuroplasticity) can be enhanced by synchronizing descending commands and successful execution of motor tasks using FES. In a recent review article, we discussed why brain-computer interface (BCI)-controlled FES can be used to elicit neural plasticity by associating cortical activations and movements generated by FES [1]. This talk will present outcomes of several recent studies showing: (1) effects of FES therapy (FEST) on long-term cortical re-organization; (2) how non-invasive brain stimulation and motor imagery can be used to activate motor cortical networks; and finally (3) how BCI-controlled FES can be used to facilitate central nervous system excitability.
2021-02-23T12:30:00Z
2021-02-23T13:30:00Z
— 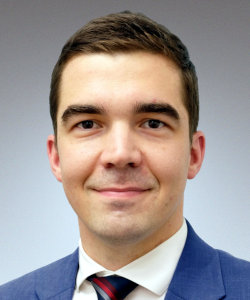 Dr. Milosevic is currently an Assistant Professor in Osaka University (Japan). His career with FES begun in Toronto (Canada), where he completed his graduate studies in rehabilitation engineering under the supervision of Dr. Milos R. Popovic. He received a Ph.D. degree in biomedical engineering from the University of Toronto in 2015. After that, he moved to Japan, where he spent several years examining neurophysiology of FES with Dr. Kimitaka Nakazawa at the University of Tokyo. Dr. Milosevic stayed in Japan and began his academic career in Osaka. Specifically, his research spans applications of engineering principles in neurophysiology and neuroscience. His work aims to develop FES technologies and examine short- and long-term reorganization in the central nervous system after use of closed-loop FES technologies and how FES can influence neuroplasticity to improve motor function in individuals with neurological impairments. He has been a member of the IFESS community since 2012. 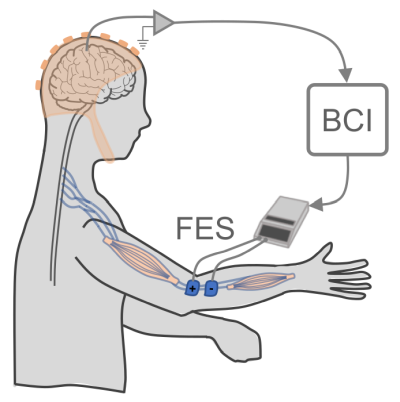 Download iCalendar entry for this event. iCalendar feed for this event.
We use cookies on our website to give you the most relevant experience by remembering your preferences and repeat visits. By clicking “Accept All”, you consent to the use of ALL the cookies. However, you may visit "Cookie Settings" to provide a controlled consent.
Cookie SettingsAccept All
Manage consent